It’s official! My Shanghai is now listed on IMDb, the Internet Movie Database. They’re very persnickety and it takes a while to get them to accept your film without a good deal of verification, especially for new filmmakers, so it makes my day.

Back My Shanghai on Kickstarter as an Associate Producer or Executive Producer and be included in the IMDb credits. You’ll not only increase our chance of success but add to your own as well.

Joan and I earned our first credits on IMDb as Associate Producers on a short film, A Rendezvous, made by our friend Michelle Muldoon. When I created First Straw Films, I was able to list it, too. But I needed to submit a lot of qualifying information to them to add My Shanghai as a new title.

A key item was to complete the trailer and put it online. Last month I set up my own YouTube channel called Door104, uploaded the trailer, and there it is for all to see. It’s the same trailer here on the Kickstarter site, minus my little intro.

The second key item was to have an outside source talking about My Shanghai — someone else besides me, Joan, or my grassroots publicity organizer. The someone else for us was Del Weston, director of the AOF International Film Festival. Del featured My Shanghai in the AOF newsletter as “Kickstarter Project of the Week.” That gave us not only awesome publicity but essential street cred. Thanks, Del!

Take a look at My Shanghai‘s page on IMDb. If you’re a paid subscriber, here’s the IMDbPro page. Above is a screen shot of how it looks in the traditional layout. (They’re changing over to a new “improved” page design. Don’t get me started.)

We’re still missing some info, such as the production company, First Straw Films (oops) and our cinematographer, Ron Macbeth (coming soon). We also have in mind the names of some folks we’d like to join My Shanghai’s post-production team. I’m happy to add Associate and Executive Producers, too, who will get their own IMDb pages.

I invite you to spend a lilttle time on IMDb. Check out the links between people and their movies, movies and their people. One of those links may be yours. 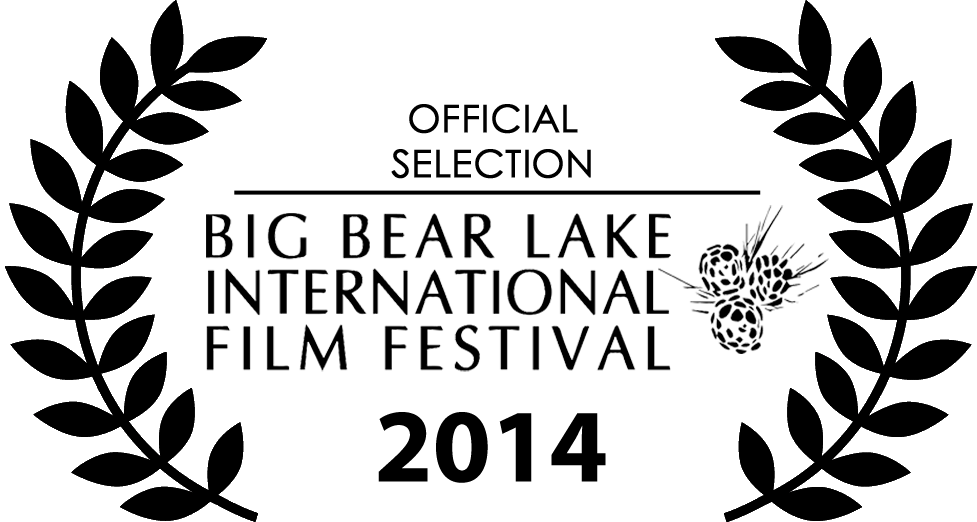 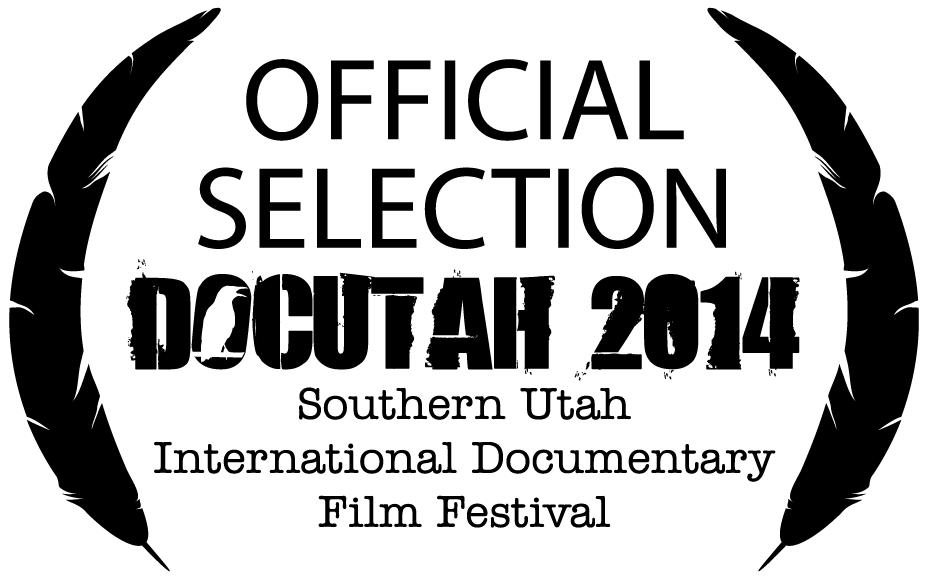